Sri Jagannath Temple of Puri is a Hindu temple, dedicated to Lord Jagannath (Shri Krishna). It is located in the coastal city of Puri in the Indian state of Odisha. The word Jagannath means the lord of the world. His city is called Jagannathpuri or Puri. This temple is counted as one of the Char Dham of the Hindus.

This is the temple of the Vaishnava sect, which is dedicated to Lord Krishna, an incarnation of Lord Vishnu. The annual Rath Yatra festival of this temple is famous. In this, the three main deities of the temple, Lord Jagannath, his elder brother Balabhadra and Bhagini Subhadra, embark on three different grand and decorated chariots to visit the city. 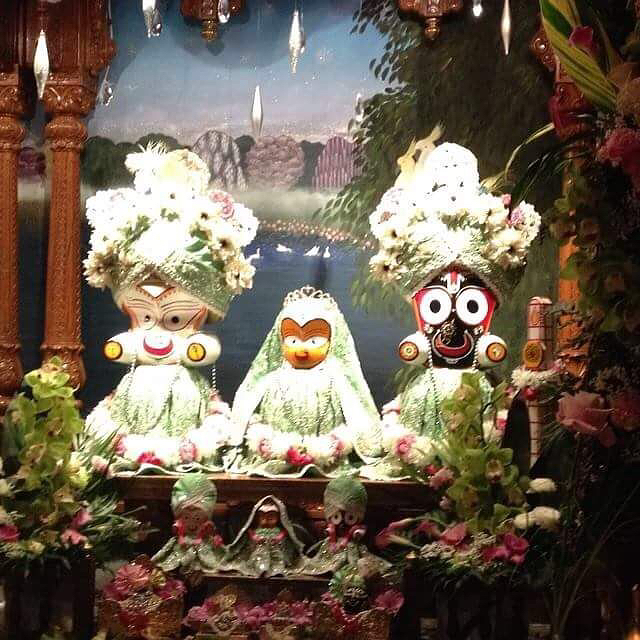 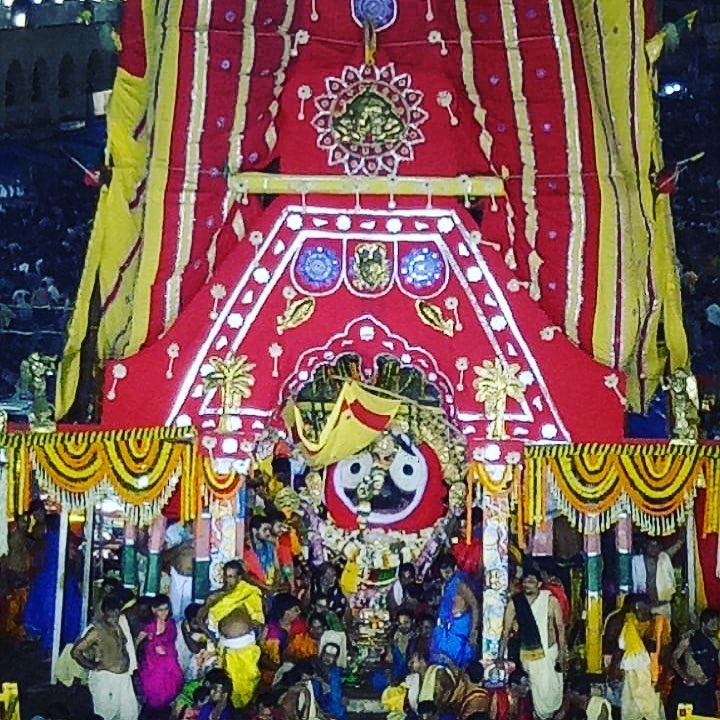