Contradictions about the origin of Mata Lakshmi are found in the Puranas. According to one legend, Mata Lakshmi originated with the gems emanated during the Samudra Manthan, but according to another legend, she is the daughter of Bhrigu Rishi.

Actually, it is a little difficult to know the secret hidden in the legend of Puranas, it is necessary to understand it. You probably know that according to Shiv Puran, the names of Brahma, Vishnu and Mahesh’s parents have been described as Sadasiva and Durga. In the same way, the three goddesses have also been parents. The Lakshmi that originated from the churning of the ocean was actually a sign of gold being found. 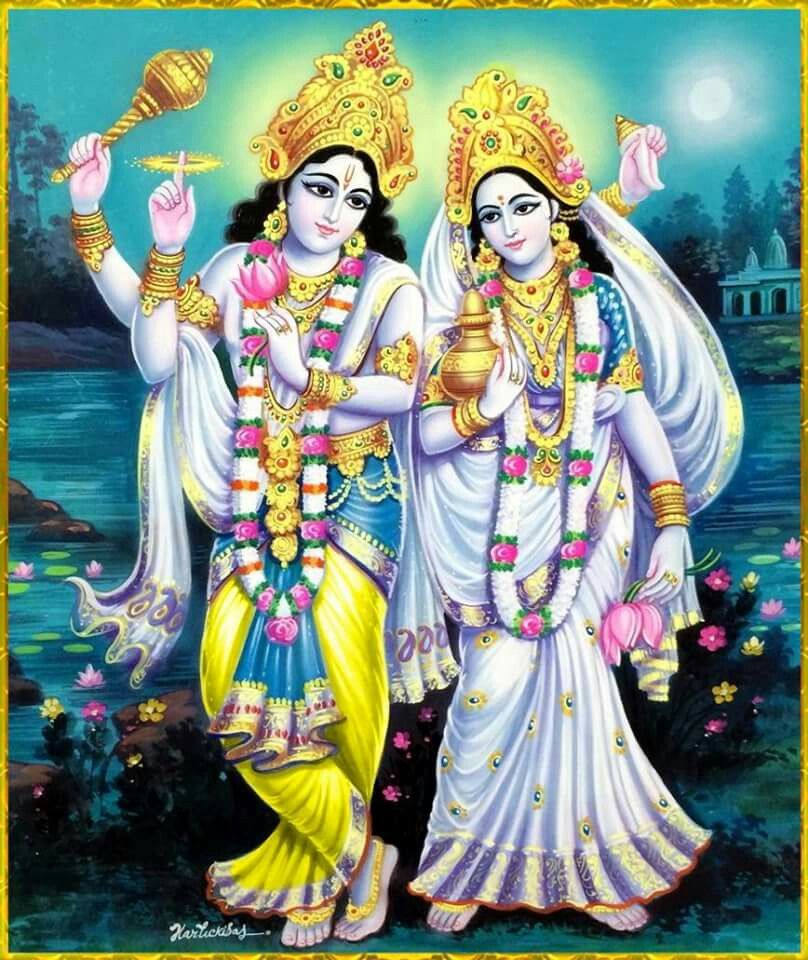 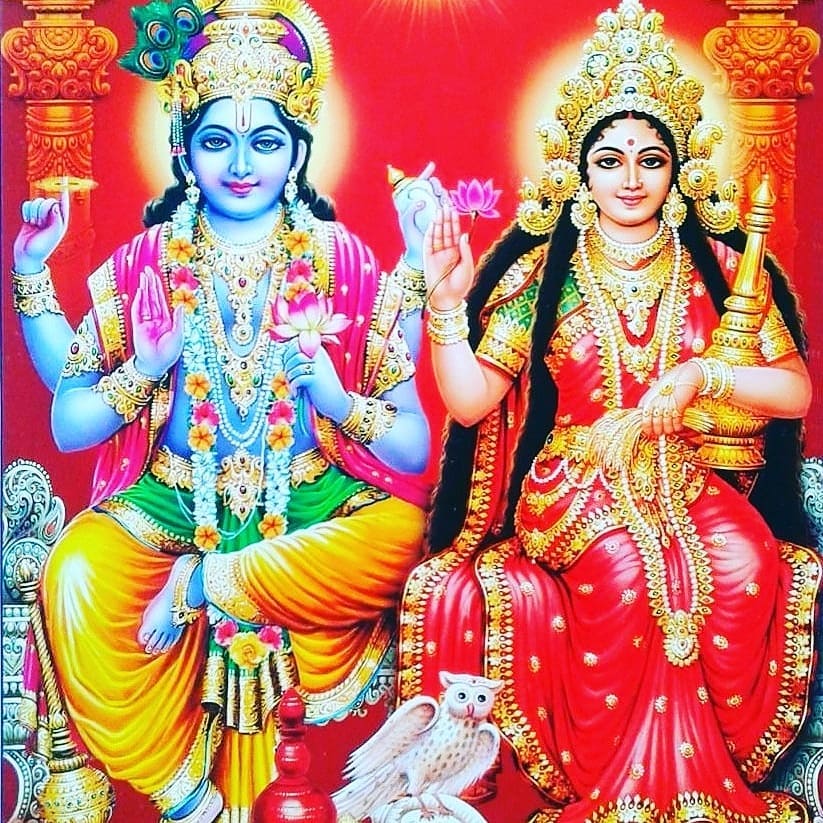 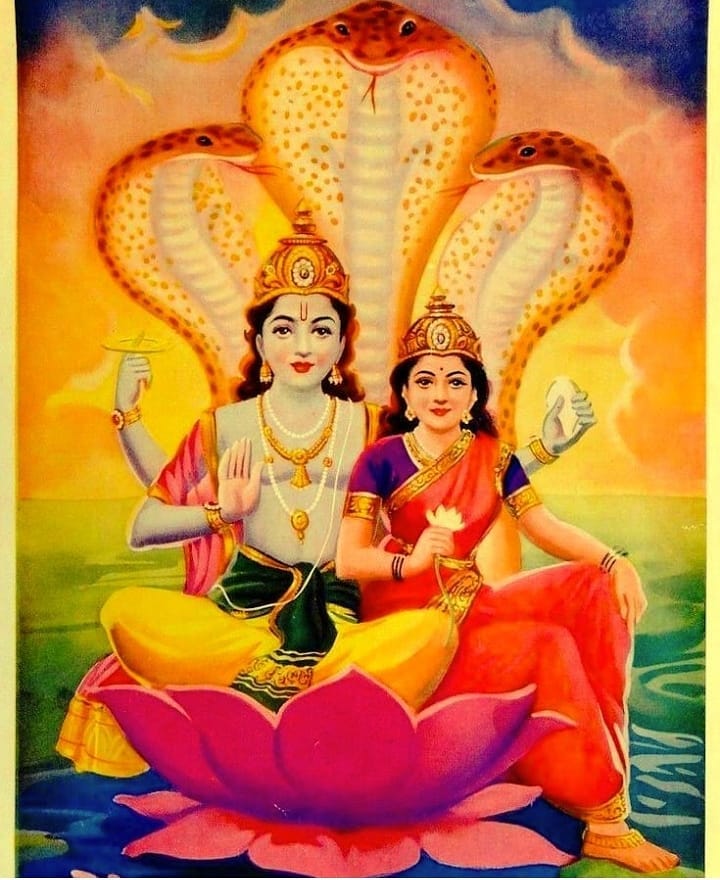